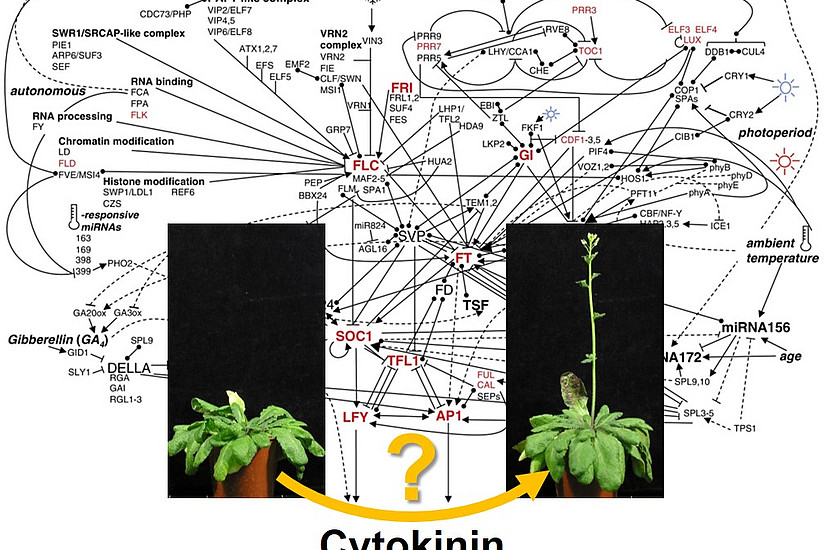 Plants undergo a major physiological change as they transition from vegetative to reproductive development. This transition is responsible for the reproductive success of a plant and its timing requires an integration of various endogenous and exogenous signals. Several different genetically deﬁned pathways have been identified to control flowering and the molecular mechanisms of these pathways have been studied extensively in Arabidopsis and several other flowering plants. Since a long time the hormone cytokinin has been suspected to be relevant in this developmental transition but its role is still unclear. We have compared the flowering time of selected cytokinin metabolism and signalling mutants that have either a higher or lower cytokinin content or signalling activity, respectively. Consistent with the idea that cytokinin plays a promotive role in flowering in Arabidopsis, in particular under non-inductive photoperiods, plants with a higher cytokinin status flower earlier under short-day conditions. In contrast, all mutants having a lower cytokinin status flowered later or were even unable to flower. To get an insight into the possible function(s) of cytokinin in the different flowering pathways, we characterized the changes in transcript abundance of known flowering time regulator genes in cytokinin mutants. By genetic analysis we confirmed the relevance of distinct floral integrators in this pathway in mediating the action of cytokinin. 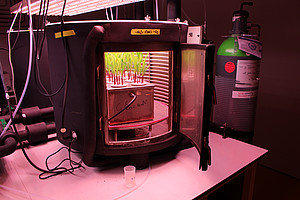 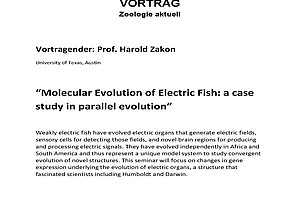 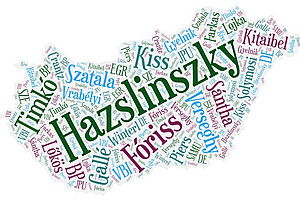 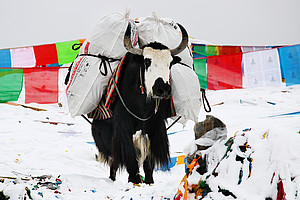